Nine years in the works, FCA camp now a reality

Lisa Muennich stood in the north end zone at the Buford High School Stadium on a scalding hot Wednesday morning, using her right hand to shield her face from the sun.
She watched as linemen from Buford and North Central high schools flipped a massive tire as part of an agility drill designed to improve their leg strength.
Behind her, players from Andrew Jackson and Chester High schools faced off in a 7-on-7 football game to hone their passing games. On the other side of the 50-yard-line, players from Lancaster and Great Falls high schools were also tossing the football around in 7-on-7 competition during the county’s first Fellowship of Christian Athletes football camp July 14.

The first camp drew 173 prep football players and coaches from six area high schools, Andrew Jackson, Buford, Chester, Great Falls, North Central and Lancaster.
Almost a decade in the works, the local FCA camp is now a reality. The effort was conceived by the foundation that honors Muennich’s son, Seth.
Regarded as an all-around good kid and athlete, Seth Muennich died Sept. 29, 2011, after he was struck by a car in front of Buford Middle School. He was returning to Buford High School for a junior varsity football game. The FCA was high on Seth’s list, his mother noted.
“He invited people to anything the FCA was involved in, even though he was only with us a short time. It meant a lot to him,” she said.
The FCA camp, as well as a JV football jamboree, a college scholarship program and a Christmas outreach are all sponsored by Seth’s Giving Tree, a foundation Lisa and Ken Muennich started after Seth’s death.
Its mission is instilling the Christian values of faith, hope, love, integrity and generosity in teens ages 12 to 16.
“We met with the FCA a little a more than nine years ago to one day host this camp in Lancaster. Today, it became a reality through lots of volunteers, FCA leaders, community support and God’s plans,” Lisa Meunnich said.

FCA planting seeds
One of those FCA leaders is Randy Mellichamp, pastor of Camp Creek Baptist Church. Mellichamp is also the FCA director for Charlotte Metro South FCA, which includes Anson, Richmond and Union counties in North Carolina, as well as for Lancaster and Chester counties.
“Everybody talks about the negativity of COVID-19, but there have been some blessings. These one-day events have really helped us to plant better seeds and stronger ties with our coaches. We don’t have a lot of camps where the kids are all together like this. It’s a great opportunity,” he said.
Mellichamp is also among the group of local ministers in the Buford area schools attendance zone to serve as chaplains for Yellow Jackets sports.
“The FCA exists to transform the lives of coaches and athletes through the gospel of Jesus Christ and involve them in a local church. In Chester and Lancaster County, there isn’t a single coach or school administrator that doesn’t actively get involved and support what we do. They open up the doors,” Mellichamp said.
Seven local churches also support the local FCA efforts, he said. Nutramax Laboratories provided lunch for all the camp participants.
FCA’s mission was on full display Wednesday.
After a 7-on-7 scrimmage between Andrew Jackson and Great Falls, Beau Linker pulled players from both teams into the end zone for a few minutes to discuss the importance of being the right kind of teammate.
A pastor in Albemarle, N.C., Linker is also area director of the FCA in Stanly and Montgomery counties in North Carolina.
“The best team is not the one with all the talent, but the one who fights with you until the end. And just like the love Jesus has for us, you gotta have that same kind of love for the brother beside you in the trenches who is fighting,” Linker told the players.
In the other end zone, Stuart Ramirez, an FCA field representative, was praying with out-of-breath players from Buford and North Central.
“We are absolutely impacting kids in a totally different way than in the larger areas with what we are doing,” Mellichamp said. “For the first event, this is tremendous.” 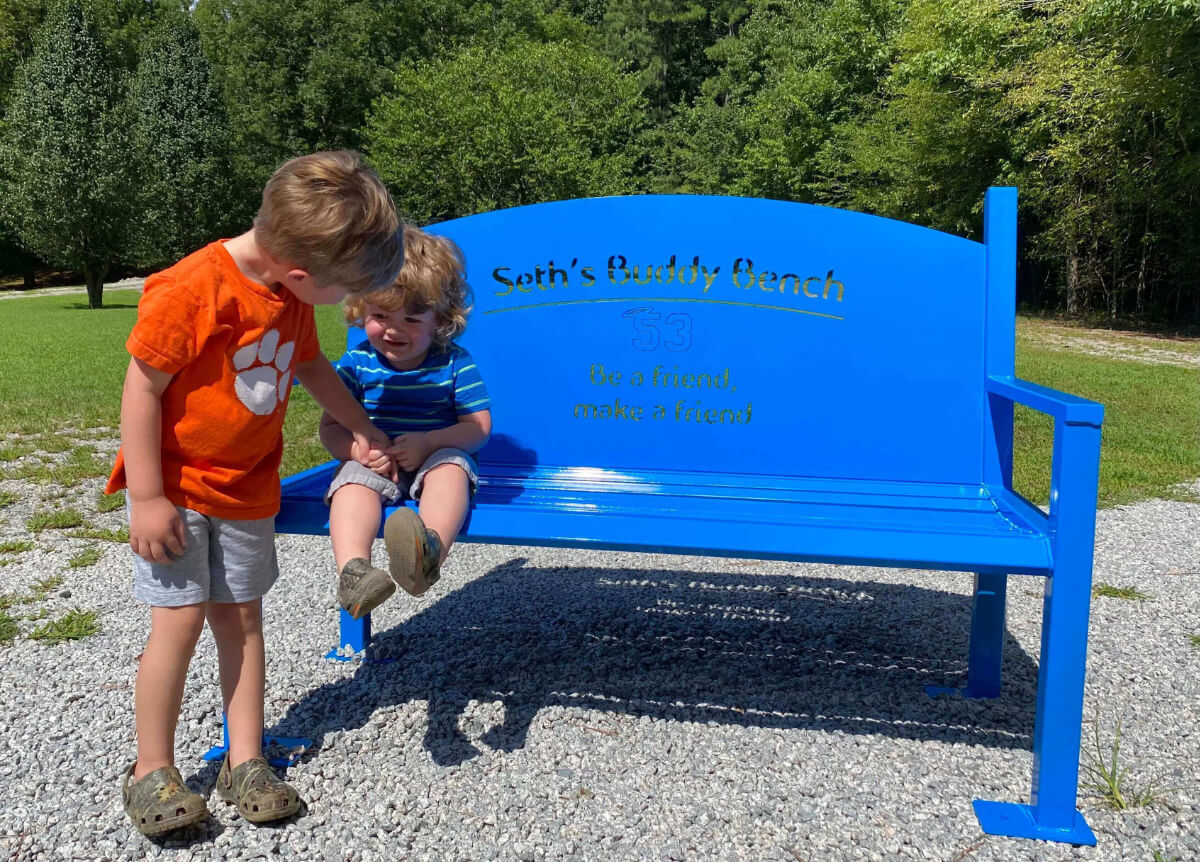 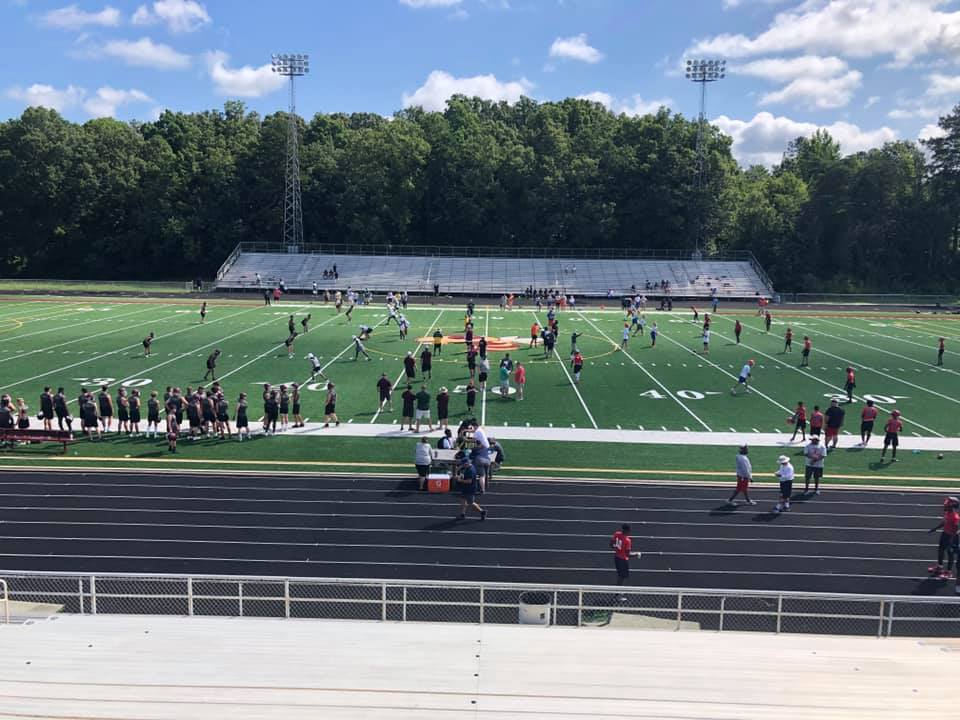 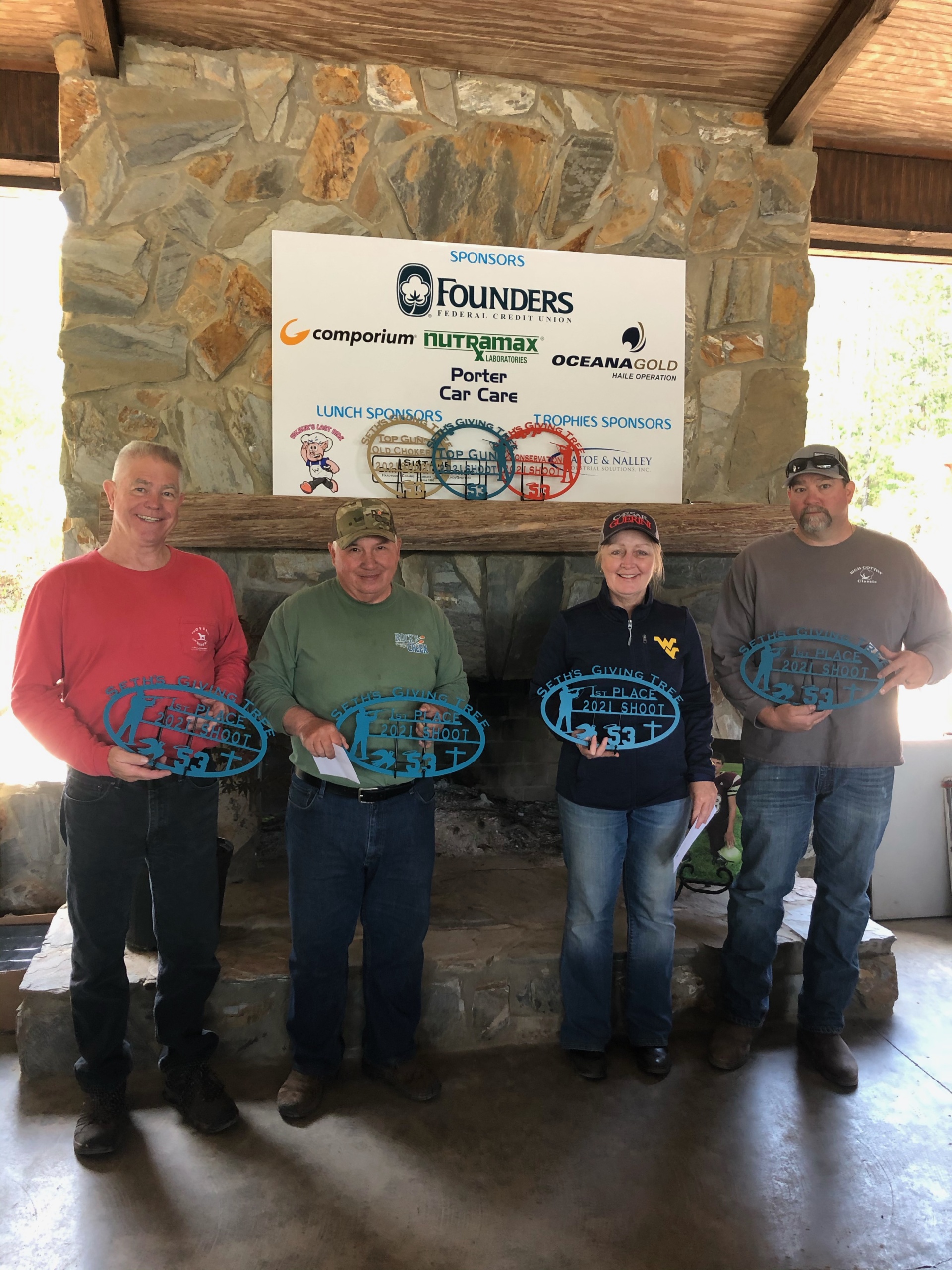 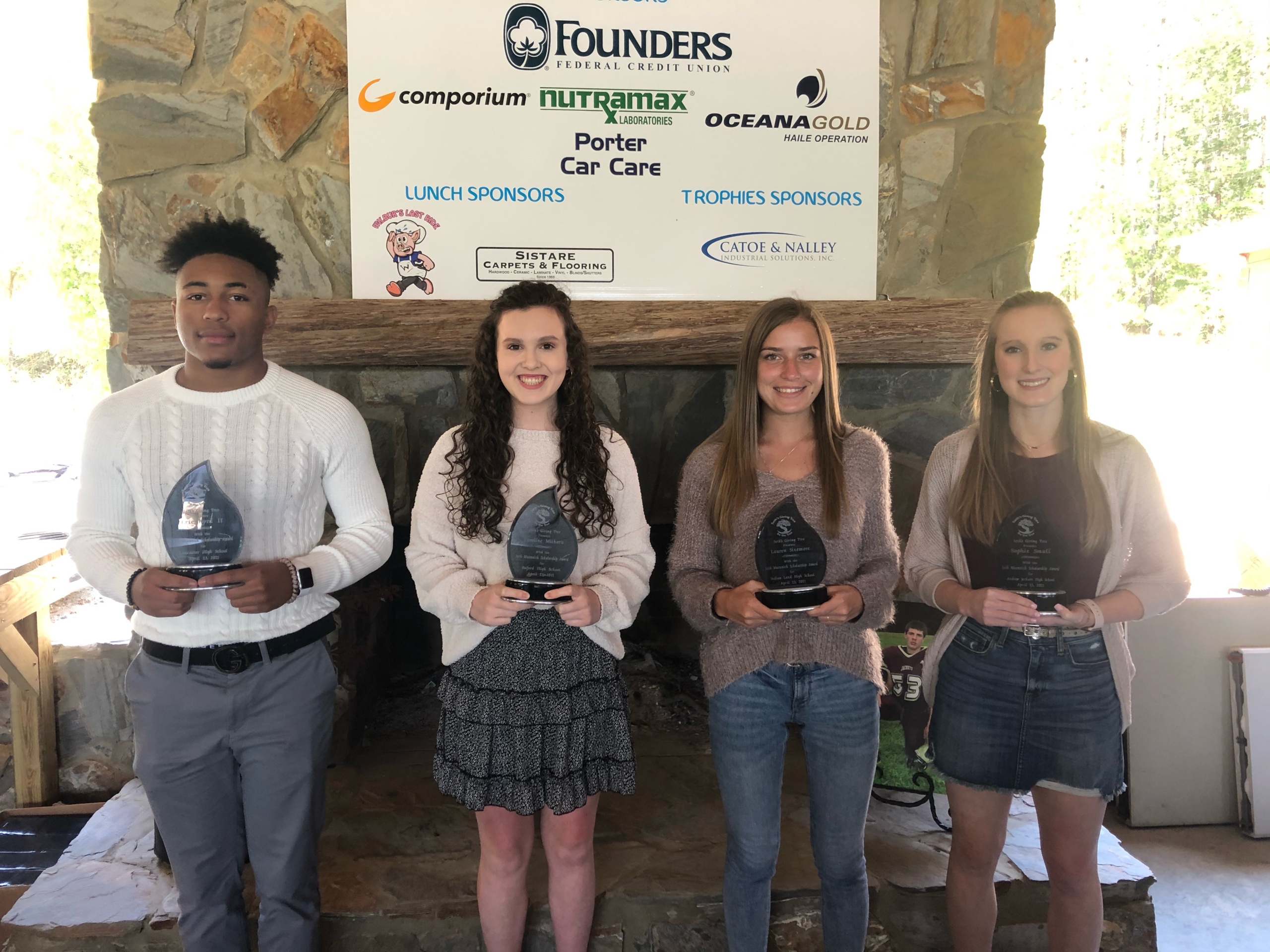 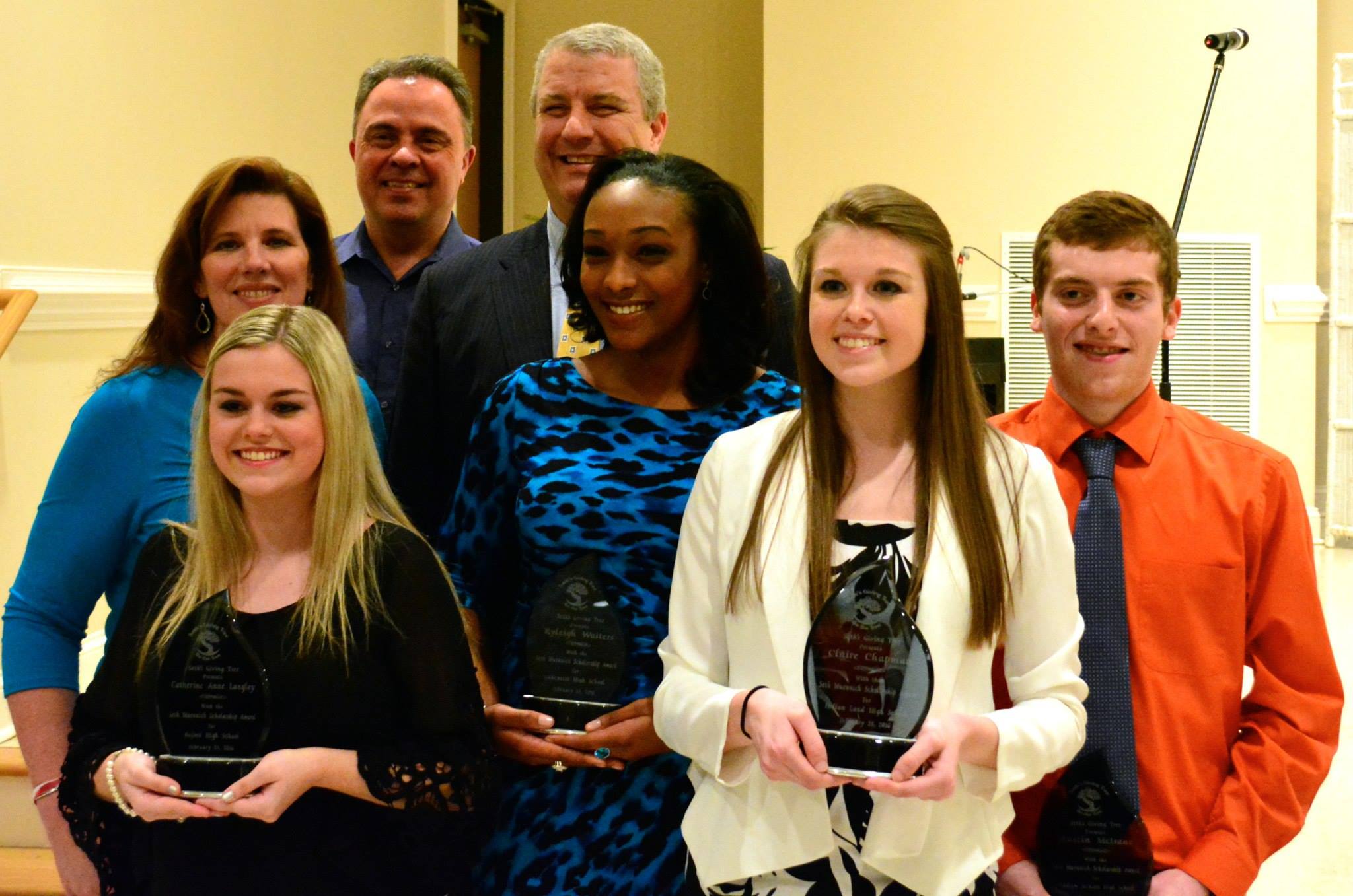 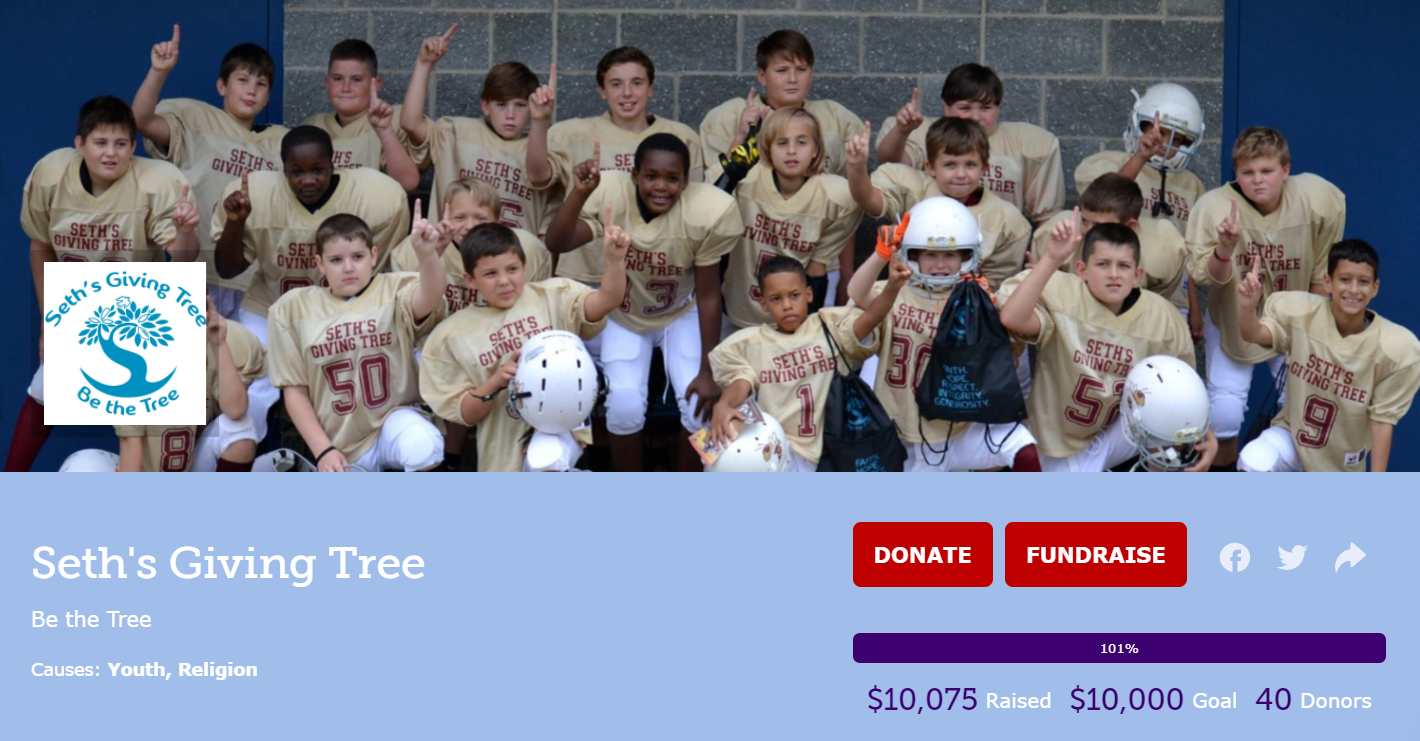